It was blast to perform WOA for the 3rd time, people of all over the world showed up and made this a unforgetable night. Check out this nice behind the scenes report from our brave crew member Frank Moldenhauer for Metal-Heads.de!

We are proud to announce that NIGHT IN GALES will return to mighty WACKEN OPEN AIR in August 2019. It´s our 3rd Show at the famous event and we hope to meet lots of old and new friends and fans from all over the world in this holy place for Metal! 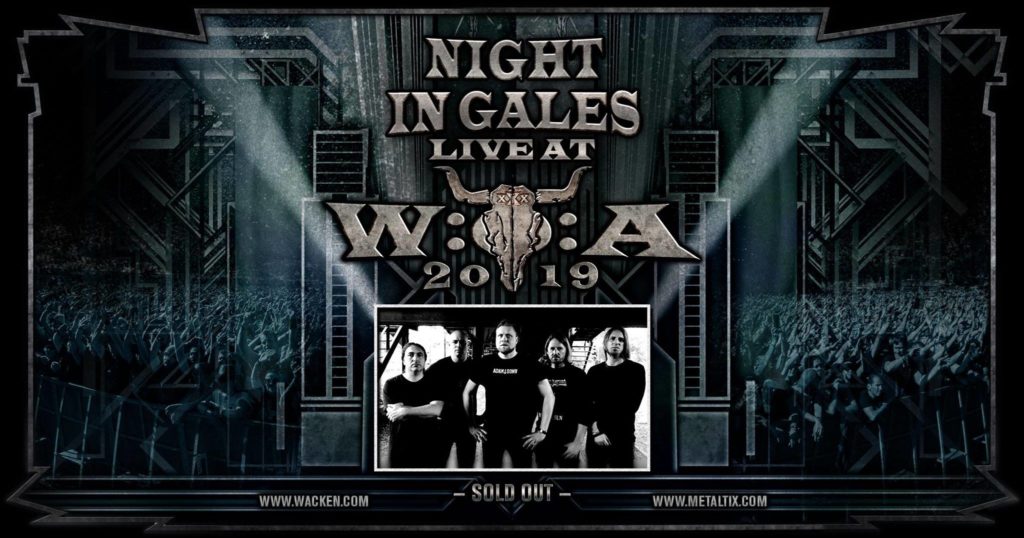 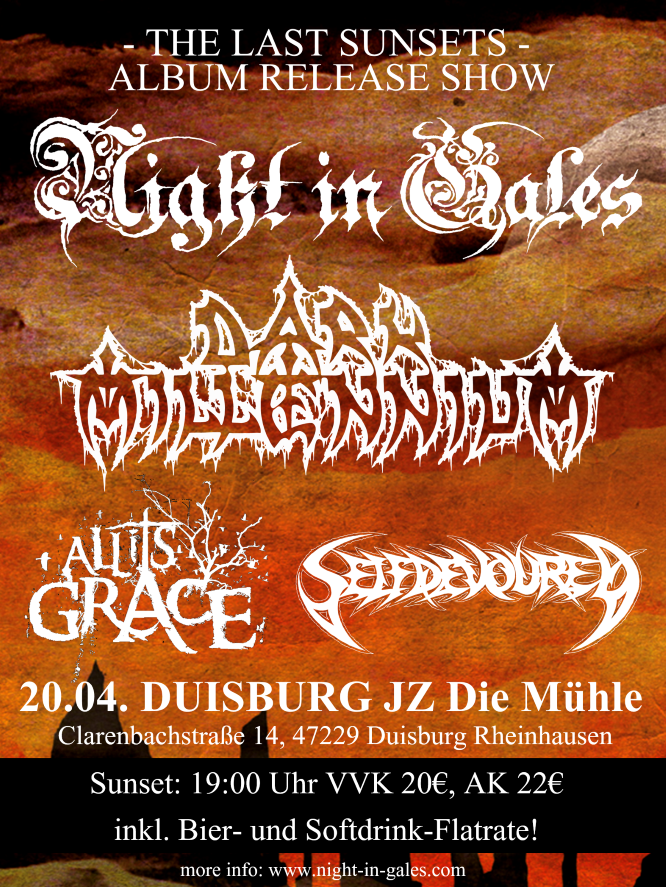 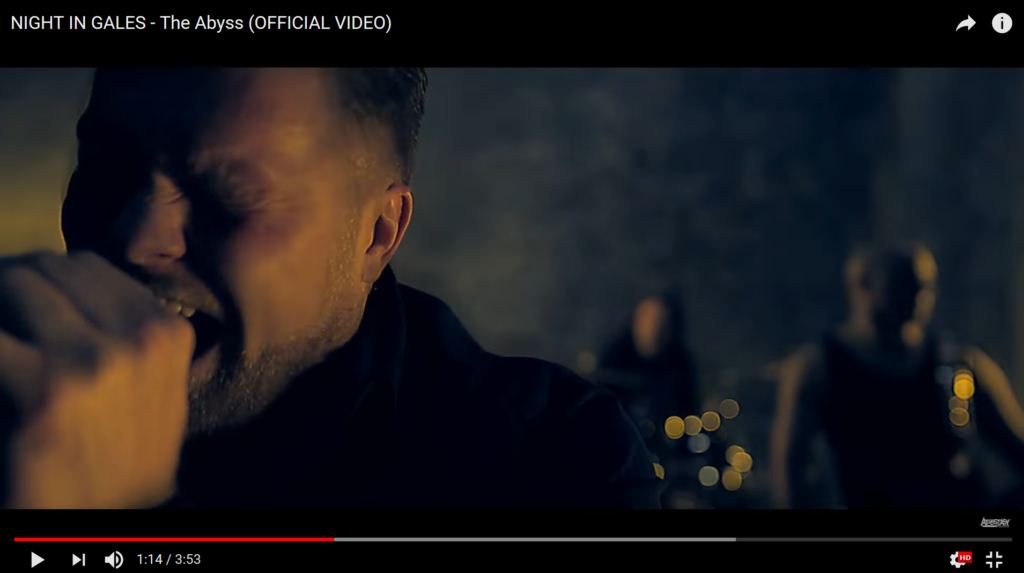 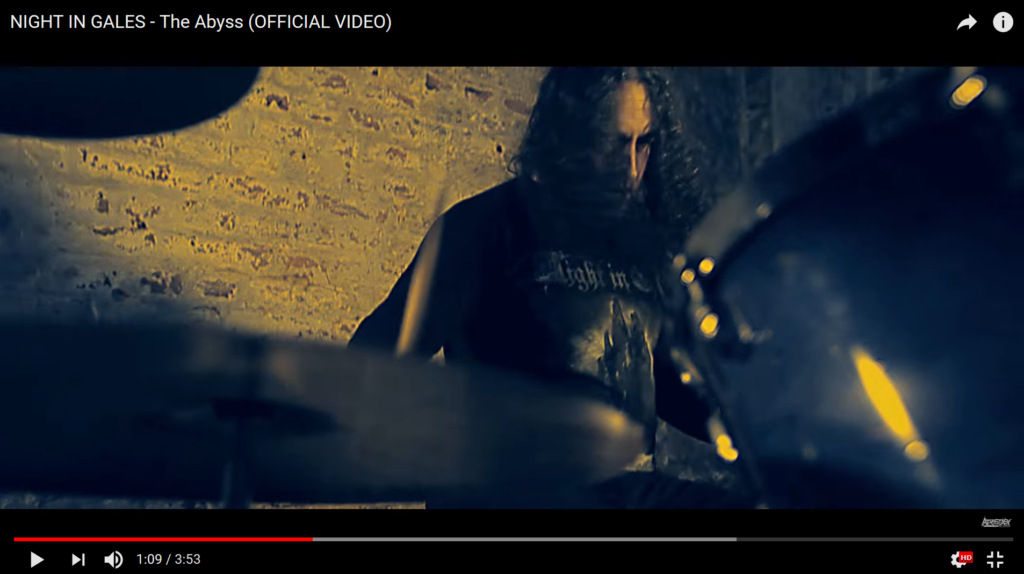 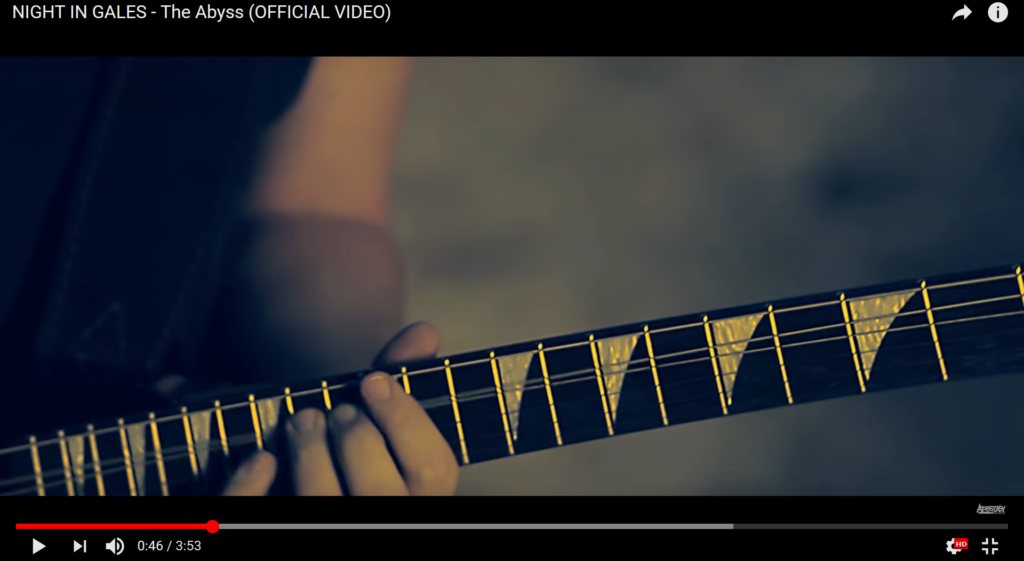 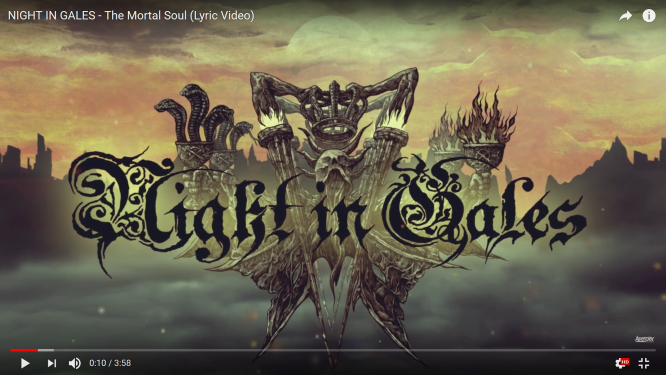 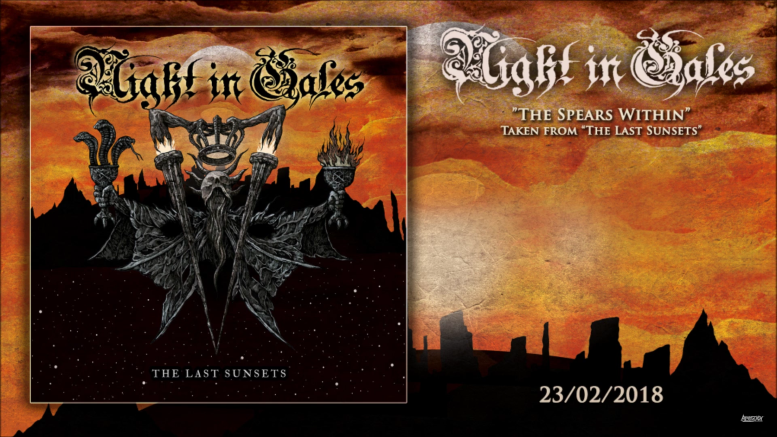 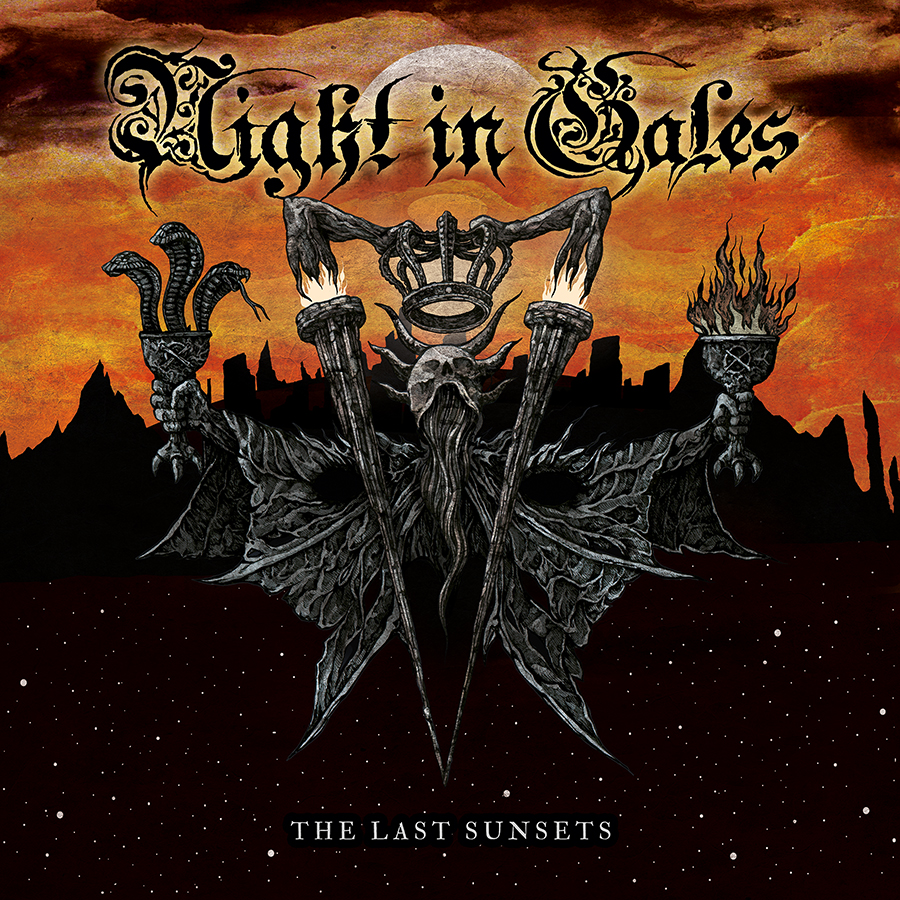 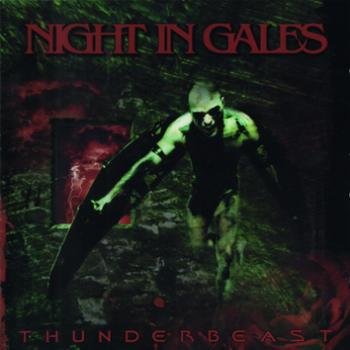 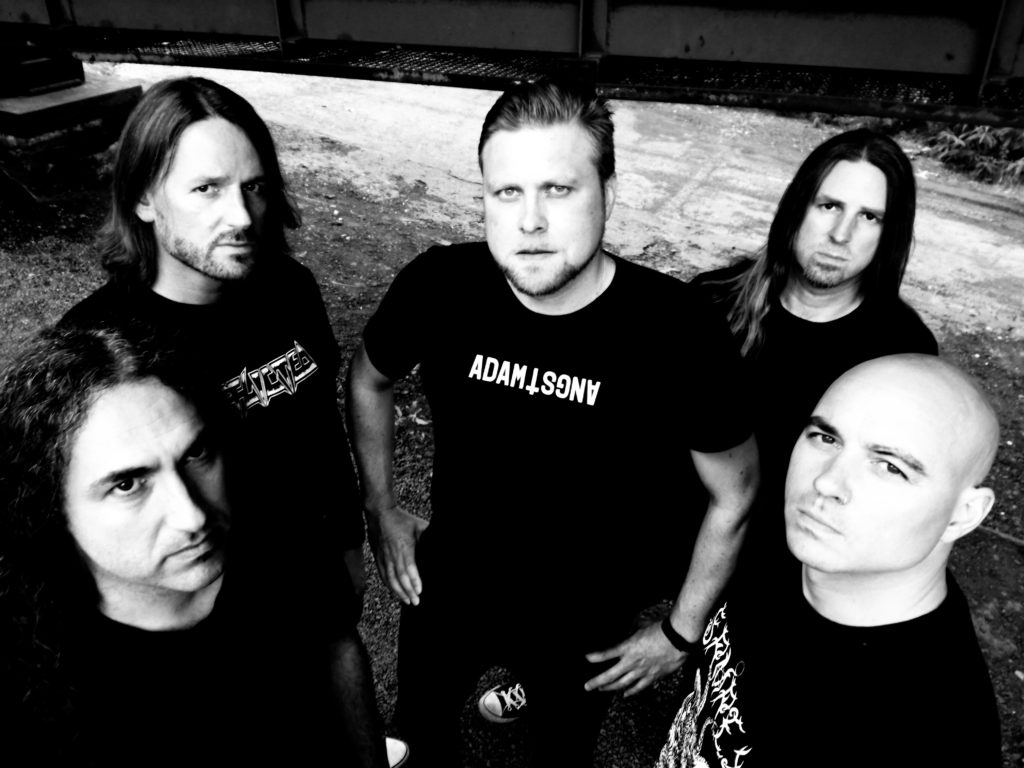